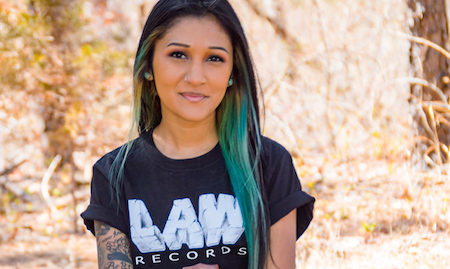 It is clear Vana Liya has a very bright future ahead of her. Her latest single "Go For It" featuring Johnny Cosmic of Stick Figure is such an amazing listen. Written with and produced by Johnny Cosmic, Vana Liya says on a recent facebook post "There’s a new sound behind this tune and I love the message it brings." She recently just wrapped up a tour with Fayuca this past weekend along with Audic Empire who was on for the first leg of the trek. Vana Liya is also featured on Audic Empire's new track released last week titled "Don't Wait Up". Hear both songs below.

Last modified on Monday, 06 May 2019 14:31
Tagged under
back to top
We use cookies to ensure that we give you the best experience on our website.
I accept