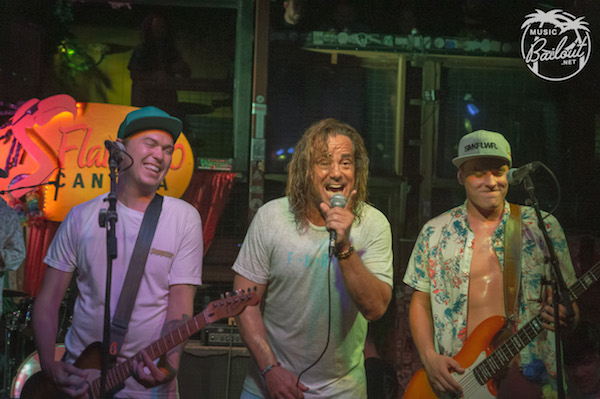 A new music video from Tunnel Vision has been released but this is not your typical music video. The 3-part video features the full Shipwrecked EP which includes 3 songs. The album is described by the band as "An epic concept album including 3 songs that tell a story of love, tragedy, and friendship out at sea." The video was directed by Chance Rajkowski and features Peter Dante. The band recently wrapped up their Shipwrecked Tour but will head back out soon with dates on Bret Bollinger & The Bad Habits Tour and they also have shows scheduled with Hirie on her upcoming Dreamer Tour. The full Shipwrecked video can be seen below. 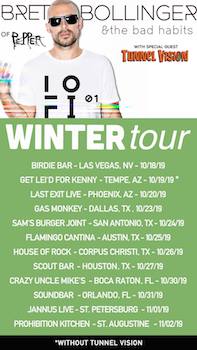 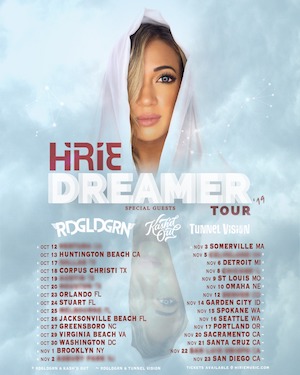