New York- based New Kingston releases their second track "Bring Your Rays" from their rock2roots series. The band has different plans in 2019, instead of a follow up album to their 2017's A Kingston Story: Come From Far, New Kingston is releasing a series of singles for the rock2roots project. Tahir Panton states, “The rock2roots series will showcase the wide range of our musical styles that we’ve been crafting for over a decade.” According to the band, the second single “Bring Your Rays,” was inspired by humanity’s collective soul, adding, “In this changing world, love is something we need more of. It will solve more than we know. So be the sunlight in the darkness and “bring your rays”!” The song is a follow up to their last single release “Fyah Nuh Hot Like You,” which dropped on March 1st, 2019.

The band will be heading out on tour starting in Septemeber with The Green for a stretch of dates out East. The band will also be out on the road in October - Novemeber with Tribal Seeds and Tropidelic. See below for Tour Dates/Tour Poster. You can also hear the new track "Bring Your Rays" below then click here to purchase. 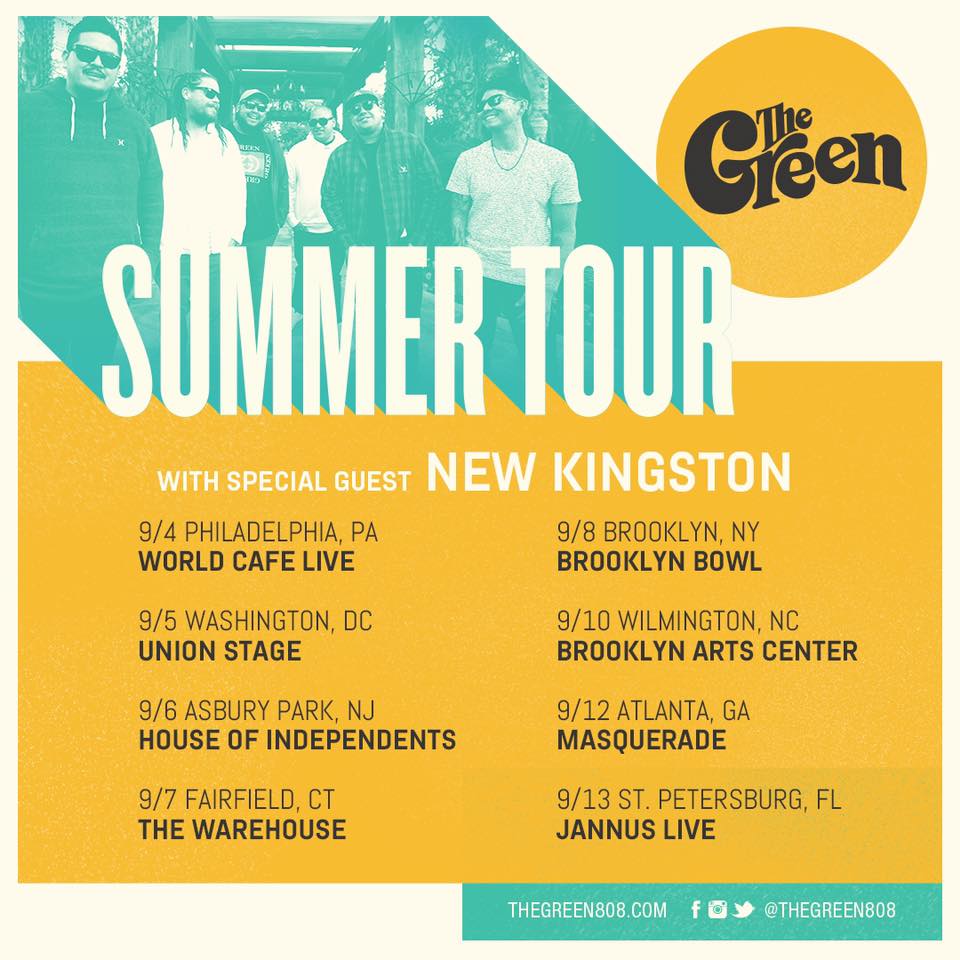 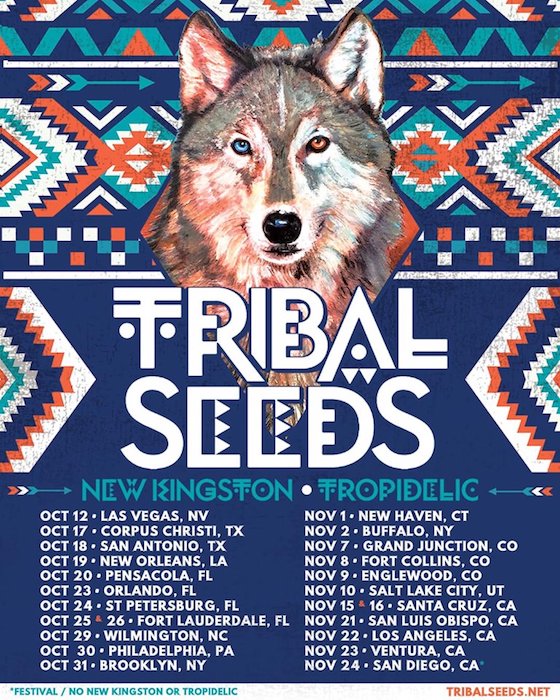