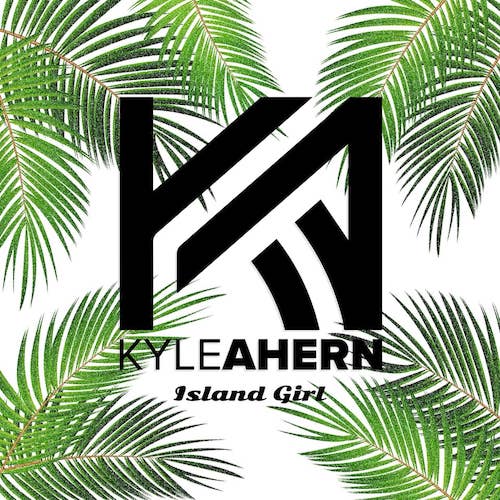 Kyle Ahern has released his second single of the year "Island Girl" featuring Jacob Iosia of For Peace Band which is a follow-up to the track "At What Cost?". For those unfamiliar with Kyle you should know his resume is a strong one. Kyle Ahern is the touring guitarist for Rebeluion. Ahern is also originally known for playing guitar in New Jersey's Sensamotion. He has even released a solo E.P. titled Take Off under the name TICO.

In Kyle's bio he explains how he landed the Rebelution gig.

"A few years ago Kyle entered a cover video contest that he had ended up winning, and his prize was a chance to jam with Rebelution lead singer Eric Rachmany. When they met up they had a very memorable jam, and ended up staying in touch as friends after it took place. Years later, Kyle was asked to join Rebelution as a full time touring lead guitarist and also performs alongside Rachmany in his new solo efforts."

Hear the new track "Island Girl" below then click here to purchase the song and support.