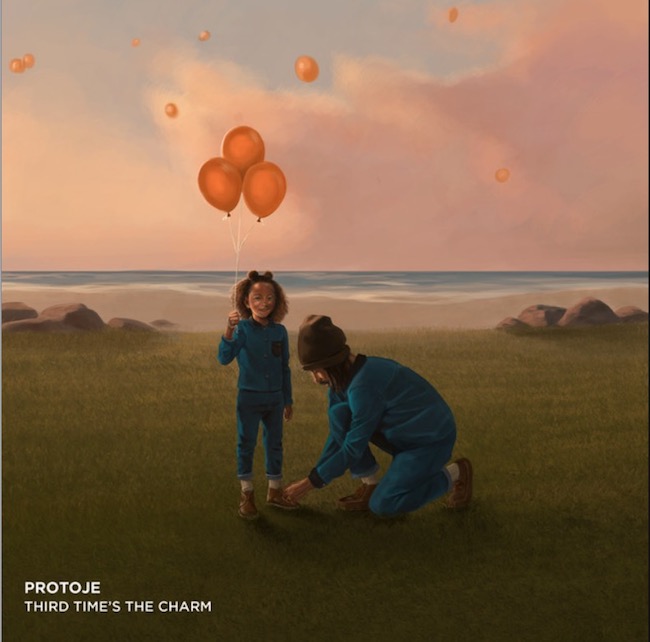 Plenty of singles have been released over the last few weeks from Protoje. On top of that some excellent music videos as well. Well now the full length album "Third Time's The Charm" finally arrives via Protoje's own In.Digg.Nation Collective and RCA Records.

Jesse Royal appears on the song "Family". The album also has appearances by Jorja Smith, Lila Iké, and Samory I, as well as production from Iotosh, Ziah .Push and Zion I Kings.

Hear the album below and check out a full list of his tour dates.

Gentleman - "Fight For No Reason"