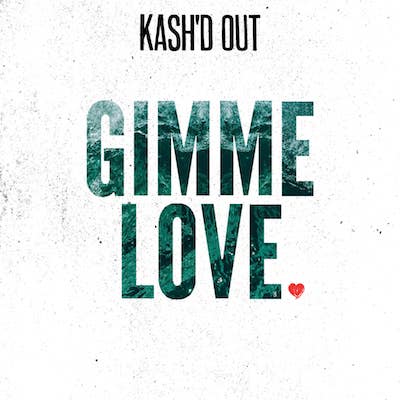 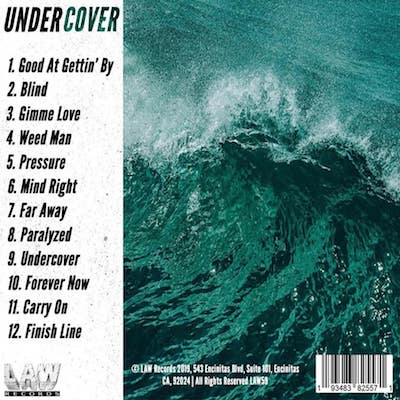 Kash'd Out's new album "Undercover "is set to be released August 9th but lucky for fans another new single is out from the album titled "Gimme Love". "Gimme Love" is the 3rd release from the record so far which is 12 tracks deep. "Good at Gettin' By" and "Weed Man" (feat. Edley Shine) are also available as singles and have music videos to accompany. I am a massive fan of the bands first album "The Hookup" and have been looking forward to this sophmore album for some time now. So far the 3 songs out now are already surpassing my expectations and I am getting very giddy for the remaining 9. Kash'd Out will be hitting the road after "Undercover" drops with Passafire for a stetch before both bands link up with Ballyhoo! for the Summer Brewhaha '19 tour. Listen to "Gimme Love" below then click here to pre-save and enter to win a custom beach cruiser. Dates for the band can found below as well.