Itunes passed out a few awards to some great artists in the scene.... 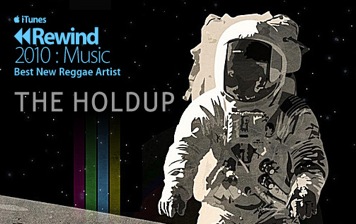 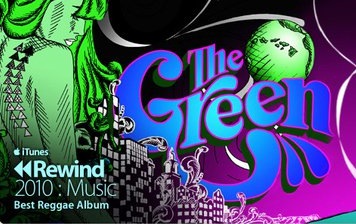 As you can see above Itunes recognized a few great bands from the scene recently.

The Holdup who have been at it for a few years received the award for Best New Reggae Artist 2010. Their newest release Confidence is out now and if you have had a chance to give it a listen then you could easily understand why they were considered.

The Green were given the Best Reggae Album of 2010. Having bought the album once it came out I must say this is well deserved. The self titled album is one that can be put on repeat throughout the day and you really can not get tired of it. This band that has been touring their ass off since the start of 2010. Backing Anuhea during her tour as well as doing their set and right now they are wrapping up their current tour with Iration and The Movement.

Congratulations to both The Holdup and The Green.