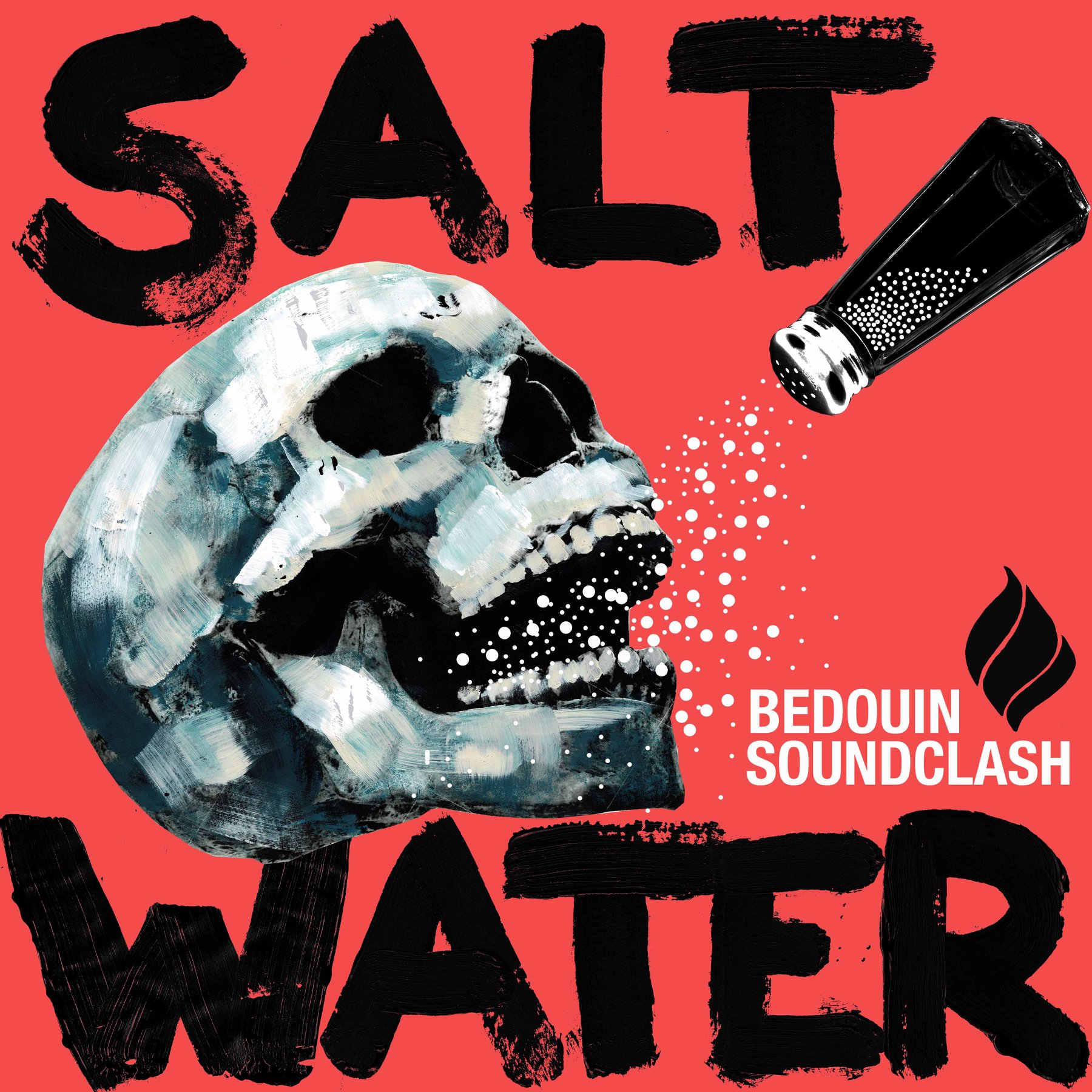 It has been a good while since Bedouin Soundclash came out with their previous album Light The Horizon, released in September of 2010. Now that I think about it the last time I saw the Canadian band play which was at a SXSW showcase. Well the time has arrived for new music as Bedouin Soundclash. Jay Malinowski has put out a few solo albums during that stretch but fans of the band have been stressing for new music. The new single "Salt Water" came out last week and was a great way to kick things back off. The band has released the new single as a Music Video today and can be seen below. In addition to the surprise video we are also treated to the news about their new album Mass, with a release date of October 4th. You can click here to pre-order. 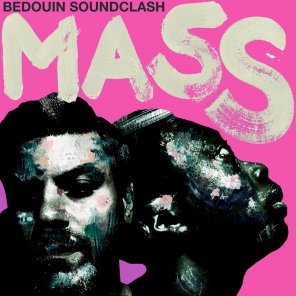