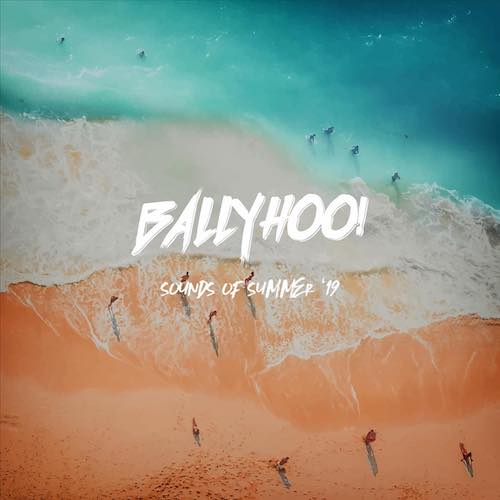 Ballyhoo! has released "Sounds of Summer '19" which includes the tracks "Dark Sunglasses" and "California King". Their most recent full length Detonate ,released last year, has been followed up with a number of new tracks. Armatage Shanks, Renegade ft Ted Bowne of Passafire and now Sounds of Summer '19. The new tracks Dark Sunglasses and California King go back to the bands more Reggae Rock side since the album Detonate which had more of a punk tone to the album. Regardless of which direction they go Ballyhoo! knows how to make great music and again strike fire today. Of course if you were to ask if the band is touring the answer is probably going to be yes. Ballyhoo! has dates lined up with many great bands all the way through October. For a full list of dates check them out below.

To hear the new songs have a look below and then click here to purchase and support the band.