Get To Know "Tropidelic" 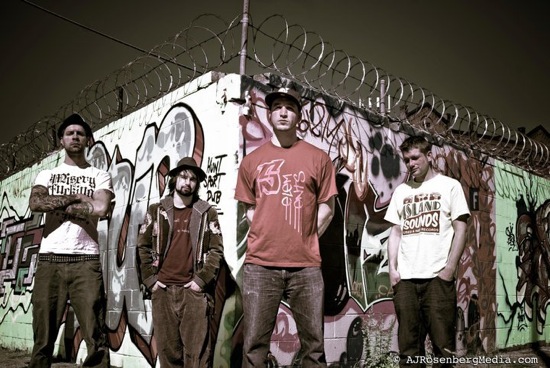 From the underbelly of Cleveland’s blackened music scene rises a brazen group of innovators on a quest to crumble the walls of a genre and stimulate a new generation of creative minds. Reggae-rockers, Tropidelic, untie the knots of expectation and sow together dance, hip-hop, funk and ska in a seamless display of unbridled realism, pulling from an amalgamation of influence never before seen in the cold Midwest. The end result is an in-your-face party suited for the laid back festival-goer as much as the aggressive listener or seasoned music enthusiast.

Tropidelic has landed on shows and festivals like Warped Tour and Florida Music Festival. Regulars at Nelson Ledges Quarry Park the group has also played with with acts as diverse as The Wailers, George Clinton, Pepper, OAR, John Brown’s Body, Digable Planets, Badfish, Afroman, Passafire and many more. Tropidelic has been featured on 96.5 KISS, 92.3 WKRK,88.9 WSTB, 88.7 WJCU, & 91.3 WAPS and was recently voted 2009 best area band by Fox 8 Hotlist.