Get To Know "Tribal Theory" 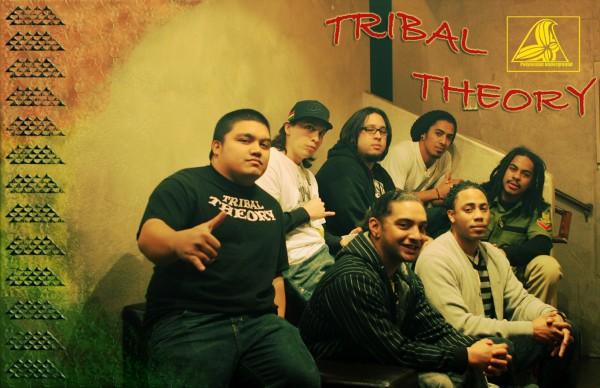 Genre aside, Tribal Theory is the hottest musical act out of San Diego in quite some time. This talented and impressive group has created a new breed of World Music that’s polished and fresh. Tribal Theory takes their Pacific Island roots and fuses it with Reggae, Ska and a little bit of Rock to make a sound that’s uniquely their own. The three original members; vocalist AJ Blount, ukulele player/vocalist Dominic Blas and guitarist Rich Duenas began as performers in a Polynesian dance group. They picked up their first guitar and ukulele and began jamming in their friends’ backyards by makeshift bonfires and barbecue pits. Vocalist Ku Hawkins later joined the group along with bassist Mike Paulino, drummer/vocalist Nico Tuilesu and keyboardist Paul Bowen. The multi-talented group quickly gained recognition throughout the region and the Tribal Theory vibe has continued to spread. Tribal Theory has established themselves as one of the most sought after “live” performing groups in Southern California. They have performed alongside other artists such as Barrington Levy, Collie Buddz, Katchafire, Natural Vibrations and Sashamon, just to name a few.