Get To Know "Thrive" 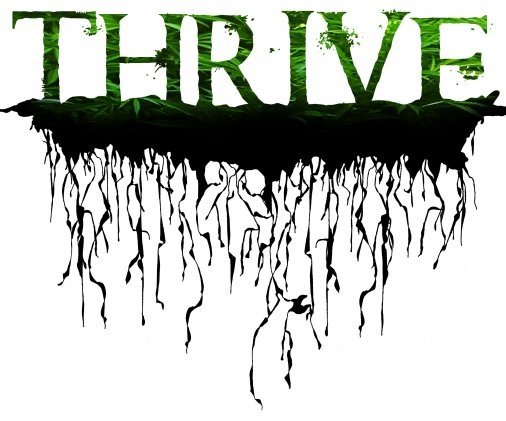 California Reggae band Thrive is pioneering a unique sound in the ever-growing genre of Reggae/Rock music. In a world of clubs and bars, where patrons demand "Free Bird" and "Sweet Home Alabama", Thrive is carving a new musical niche within multiple musical markets.
"We've worked hard to maintain our originality" says guitarist/vocalist Aaron Borowitz who founded the group in early 2008. "Each Member has such different taste in music and that translates through our sound".
Thrive is the collaboration of the musical talents of Aaron Borowitz, Kenneth Rogers, Greg Medieros, and Matt O'Connor. In just two years, Thrive has shared the stage with great performers like SOJA, Tribal Seeds, Rootz Underground, Ooklah The Moc, Anthony B, and many others all over California and Hawaii. While performing at Moe's Alley, The Catalyst, The Cypress Lounge, as well as many venues across California, Thrive is working to build their fan base, meet other musicians, and branch out into other genres. In addition, Thrive is working with local clothing sponsor "California Roots", to obtain merchandise and promote their brand.
2010 is projected to be a great year for Thrive as they have several regional tours in the works as well as the release of their new "Counterculture EP". Songs like "Sweet Love" and "If I Want To" are now playing on Hawaii radio stations like Oahu's Island 98.5 and Maui's Q103. Thrive looks forward to seeing where the world of music can take them next, and what positive things they will be able to accomplish along the way. Thrive is presently touring in support of their new "Counterculture EP" and working to fund their next full-length album. Their 2008 self-titled EP is now available exclusively on iTunes.