Get To Know "The Green" 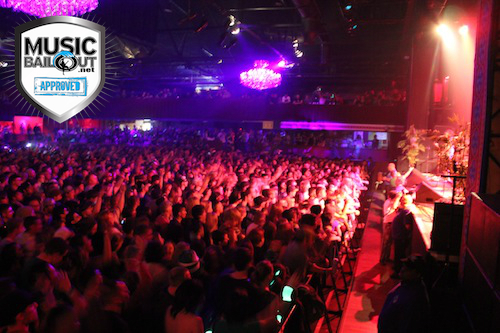 JP Kennedy, Caleb Keolanui, Zion Thompson and Ikaika Antone fell in love with music at a young age listening to artists such as Bob Marley, Aswad, Ub40, Steel Pulse, Midnite, and many more. They were eager to walk in the footsteps of the Musicians before them. Caleb Keolanui and JP Kennedy, co-founders of the group Next Generation, recorded some of their first works with Island Music legends the Mana'o Company and shortly after released Their first album, "lets Rock" with The Next Generation, where IkaIka Antone served as the band's keyboard player. Before Ikaika joined Next G band he was a keyboarder/vocalist full time with Stir Crazy, Along with him was Lead guitarist and vocalist Zion Thompson . At one time Ikaika and Zion were playing for not only Stir Crazy, but NextG, THC, and Humble Soul. Despite The Next Generations group & album success, a follow up album was never recorded. Since then, the boys of The Green have stayed busy in the music and entertainment industry by working with such artists as Kimie, Ooklah the Moc, Paula Fuga, Father Psalms, BW, Micah G, Caleb, Irie Love,Mama T, Kaipo Kapua, The Mana'o Company, and have also backed international reggae stars such as Pam Hall, Chaka Demus and Pliers, Don Carlos, Pato Banton, Mikey Dread, Shinehead, Ruff Scott & Elan Atias. Zion is currently on tour with California based Reggae band Mystic Roots as lead guitarist. He returns for The Green album release in October 2009. Now, with their love for music stronger then ever, JP, Caleb, Zion and Ikaika come together "officially" to form "The Green", bringing you an orgy of music and lyrics! Stay tuned for more on The Green… Mahalo Nui..