Get To Know "The Ambassador" 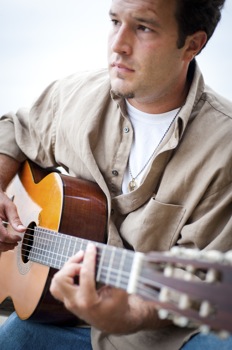 The Ambassador is…a reggae/soul/rock artist that stands out among others by displaying a strong, soulful vocal presence combined with funky, upbeat reggae rhythms. His music flows seamlessly from stock reggae beats to bluesy grooves infused with both rock and hip-hop. The high-energy performances will keep you bouncing hours after the show’s end. Against this backdrop of "move your feet" grooves, The Ambassador couples thought provoking lyrics with a positive message written with today's youth in mind, to encourage, exhort and capitalize on the importance of family and community. The Ambassador is Stephen Gabriel Lewis, a Virginia native now living in sunny southern California. In 2005, Lewis toured, wrote and recorded with THE SEED as their frontman/guitarist, releasing their self-titled debut album in April 2008. Since relocating to San Diego in 2009, he has performed and recorded with some of SoCal's best rising reggae musicians, including members of Pato Banton's The Now Generation and the Slightly Stoopid offshoot C-Money and the Players Inc. He continues to perform both acoustically and with his backing band The Chosen Few. As a follow up to “The Ambassador Presents…” EP of 2009 and the 2010 Haiti Relief Benefit EP “Sunshine”, The Ambassador's first full-length solo album entitled "New Roots" was released in March 1st, 2011 and he has since begun work on a new partnered EP with co-producer and friend Andrew Mencher of "Wisdom & Sound" to be released in the Fall/Winter of 2011. Stay tuned for good things to come and may you be blessed. 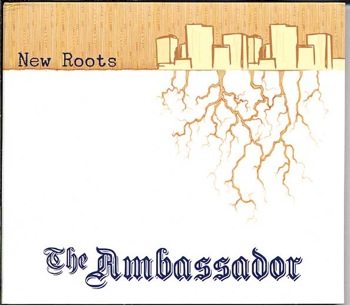