Get To Know "Rook" 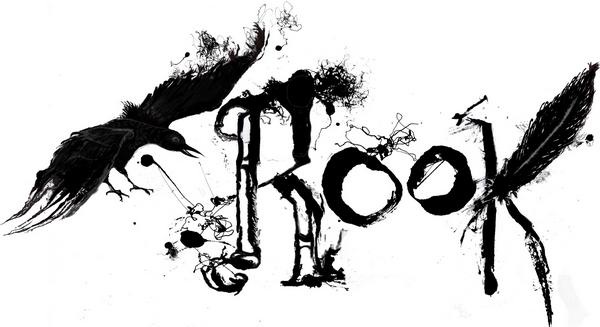 Frontman, Timmie Rook, whom boasts a "one of a kind" vocal talent, hails from the Pennsylvanian city of Allentown, made infamous by the Billy Joel song of the same name.  He trekked down south in search of a far cry from vacant steel mills and cracked pavement and settled for the artists haven of sunny Austin, TX.  It is there where he would find the multi-talented Nick Floyd (Bob Floyd Band, Mesamora), and bassist extraordinaire, Casey Elsass (Perigee, ShPank!), via the wonders of 'craigslist.'  Hardly a glamourous engine of folklore, but at least they all have met their girlfriends in "real life."  Joined by DJ Rhythmic on the 1's and 2's, the amazing african hand drumming styles of Michael Olsen, and the unyielding talents of brothers Nick (Soundfield) and Ben Balleza on horns, the seven have forged a musical language made evident by the original material that seems to instantly ooze out of their collective brain.

The outfit is currently putting the finishing touches on their DVD/E.P. due to be released in February, 2010.  They are also set to jump into the studio in the same month with Danny Kalb (Ben Harper, Dust Brothers, Where the Wild Thing Are Soundtrack) to finish out recording for their debut E.P."