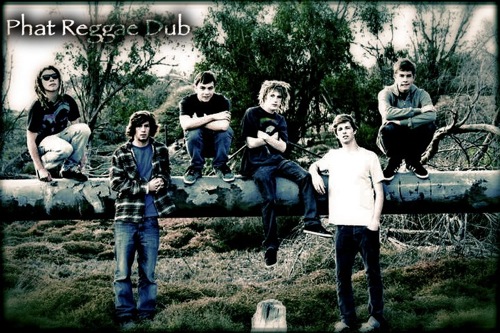 With heavy influences from Slightly Stoopid, Sublime, Tribal Seeds, and the Dirty Heads, Phat Reggae Dub Status from Huntington Beach, California, got together in late 2008. The band has been growing ever since by adding new members to the band expanding their sound. They played their first show at "The Office" in March 2009.

Since that time, Phat Reggae Dub has been playing shows all throughout Southern California with bands such as Tribal Seeds, Collie Buddz, Pato Banton, Bizzy Bone, Groundation, One Drop, Seedless, Pacific Dub, and Tomorrows Bad Seeds. And have played at venues like The Coach House in San Juan and The Key Club in Hollywood. PRDS also played in a battle of the bands at Golden West College; in which they won a 500 dollar grand prize. Putting that money to good use, they finished their album at 17th Street Recording Studio and released it on itunes in April.