Get To Know "Mixed Culture" 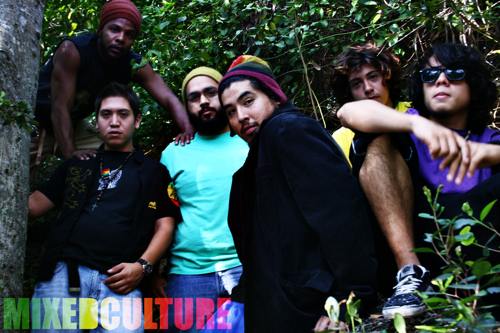 Mixed Culture was formed in 2005, their love for reggae music and musical talents brought them together and in a matter of weeks were in the midst of rehearsing and creating their distinctive sound. After surviving a shuffling of members, and an almost fatal accident coming back from a show in Naples, FL; things at first seemed bleak, but this ultimately brought these young lions together. Years of hard work and dedication has now solidified Mixed Culture as one of the premiere upcoming reggae acts in South Florida.