Get To Know "Maoli" 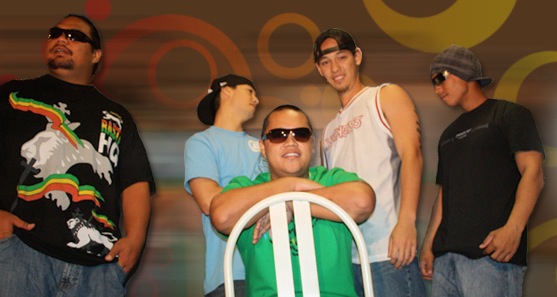 The early beginnings of Maoli, started in Maui with Glenn Awong, a 14 year old with a passion for music. In his sophomore year, the aspiring vocalist and guitarist began writing original music at the encouragement of a high school teacher. It was also during this time that Glenn started recording demos of his songs. By the time he reached his senior year, Glenn was ready to share his music to a greater audience.

In 2005, Glenn and the band he formed won a Battle Of The Bands competition on the island of Maui. With numerous performances already under his belt, Glenn formed Maoli in early 2008 with a new lineup of talented musicians. This Fall marks the release of Maoli's full-length debut album entitled, Groovin, on Pacific Island Records. The album's lead single, No One, is already receiving airplay statewide and is gaining popularity on island music airwaves. Other standout tracks from Maoli include the heartfelt Write Me A Letter, a song about missing a loved one, featuring Malino’s Braddah Vince and the uptempo, Groovin’, featuring the sweet vocal sounds of Piilani Arias.

Whatever your flavor, Glenn’s songwriting and Maoli’s diverse musical styling has something for everyone. It’s guaranteed to get you moving and groovin’ from start to finish!