Get To Know "Colin Giles" 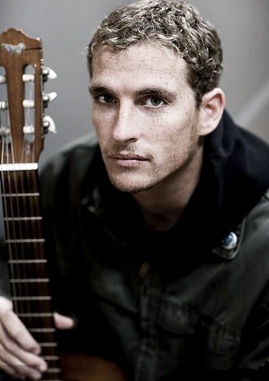 Colin Giles is a gifted singer-songwriter, surfer with a soulful sound. Heavily influenced by the golden age of Jamaican and Soul music of the 1960's, Colin's original music has been described as a breath of fresh air with a vintage sound.

As leader of the southern Californian group, The Big Sound, Colin earned his reputation as a magnetic performer and singer. With just one album, The Big Sound had managed to attract fans from all over the world.

Upon the bands break up, Colin released his debut solo album, "Let's Get Away," which is a captivating collection of organic guitar rhythms and sweet vocal melodies. Colin has an increasingly growing fan base as a solo performer.

Colin has graced the stage with the likes of Jack Johnson, Alton Ellis, Ken Boothe, Pato Banton, Bunny Wailer, Toots and the Maytals, Hepcat, Money Mark, The Specials, and many, others.