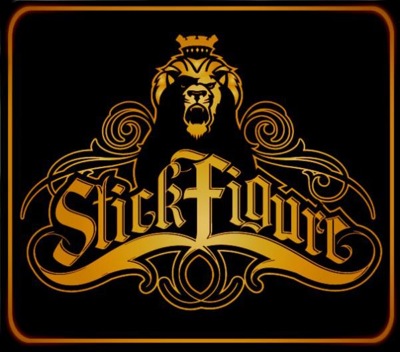 Why the name Stick Figure?

In High School my friends started calling me Stickwood, or WoodStick…among many others, all containing the word "wood," in reference to my last name "Woodruff." Eventually, "Woodstick" got shortened to "Stick," and that was the name that stuck. When it came time to make a website and myspace for my music I really didn't want to go by my own name, as I thought it would have sounded lame, so I tried to incorporate my nickname. "We do a lot of jamming and improvising both in band practice and live on stage. Thats what I feel makes us a little different from most other reggae bands in this scene."

What was behind your decision to move from the East Coast to the West Coast?
I had been planning on moving to the west for several years. As much as I love the east coast, the west coast in California just seems like a better fit for me. I'm all about good weather and you really can't beat it here in Southern California. I love the laid back vibe here on the west coast and its great being able to catch a live show nearly any night of the week. 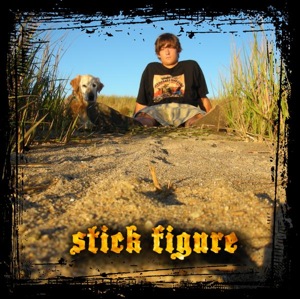 The most recent album you put out, Smoke Stack, can grab you, tie you down and literally trance your ass out. I sometimes even have a feeling of Zen when listening to the album. Is this what you go for when producing the albums or was it just natural?
Yeah thats exactly what I was trying to do, put people in a feeling of Zen! Haha, no..I don't even know what that really means. The songs come fairly natural. Each song I create is written and recorded one song at a time. I do the best job I can with it and thats it. It important to try new things in each song and vary the sounds from track to track so they do not all sound the same.

What is the direction you take when writing lyrics for your album?
Again, its all pretty natural. I usually go with my first instinct on lyrics. I try to write lyrics that most people can relate to. The mood of the music will usually determine the theme of the lyrics. Lyrics should never be forced. If I am having a hard time finding lyrics for a song, I take a break from the song and come back to it when I find some inspiration. Its funny how that works, but sometimes you just have to be patient when writing lyrics. It took me awhile to learn that.

You have been known for recording your albums by yourself, but now have 3 new members since relocating to Southern California. Are the other band members contributing songwriters, or do you still handle the creative process yourself?
Yes, we as a band are writing some new tunes together and are hopefully going to release a full length album of all originals in the next year or so. Playing with these guys is really the first time I have written music with others and have collaborated in the writing process. Its a lot of fun and certainly interesting. In the end I think our collaborations will make for stronger albums that I can do myself. We do a lot of jamming and improvising both in band practice and live on stage. Thats what I feel makes us a little different from most other reggae bands in this scene. Our songs will never sound the same from show to show.

You are so innovative when it comes to putting your own flavor to a song. For instance, the Slightly Stoopid 2am one you did last year. Have any artists come to you asking for the “Stick Figure magic”?
Not too many, but there have been a few that have asked for me to do some guest work on their albums or do a remix of a song of theirs, but nothing too big.

What do you feel is your most creative song to date and why?
One of my favorites would probably be the "Hawaii Song." Its just a feel-good song with a good lyrical theme. I also like the keyboard solo in the middle of the song.

Your fourth full length will be released in the next few months. What can fans expect from the new record?
You can expect a 12 track record, most of the songs previously released on the Burnin' Ocean and Sound of My Addiction albums. In my opinion, nearly all the songs sound better that the originals. My favorite remake of a song is the new version of "Dead End Street." Todd Smith kills it on the drums and overall the song has more energy than the original. The whole album is self-produced and self-engineered. There will also be three or four band originals to look forward to!

Are there any plans to tour the whole U.S. after the release?
No plans as of yet. We'll see what happens.. 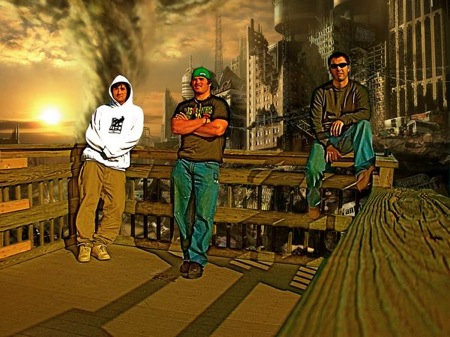