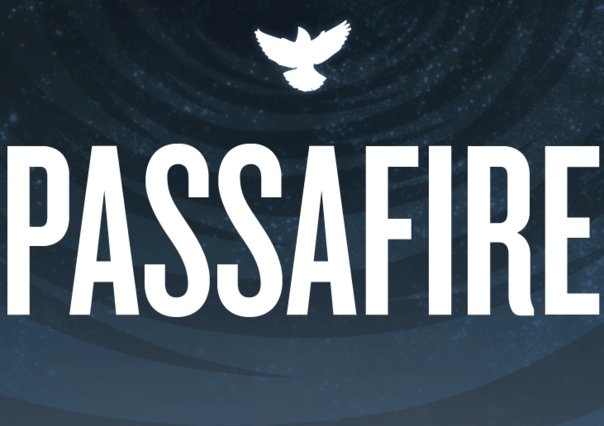 Recently keyboardist Adam Willis decided to move on from Passafire and he is now replaced with Mike DeGuzman. How difficult was it to find the suitable replacement?It wasn't that difficult actually. We had known about Mike for a little while and knew he was a great musician. He was number one on our list and luckily for us he was able to join.

Does replacing a member 8 years into the band pose a creative challenge for future recordings?

I don't think it does at all. If anything it poses a creative opportunity. In a way it's changed the way we write songs, and so far it's been good. Mike is bringing a lot of great ideas to the table.

What can we expect from the next Passafire record, any possible guests appearances?

You can expect the Passafire style you know and love, as well as us embracing our more rock/progressive side on certain songs. We're also playing some instruments previously unheard on other Passafire albums. As of now we don't have any guest appearances, but the album will be produced by Paul Leary, which is a first for Passafire. We can't wait for the fans to hear the new tunes!

Passafire has released two live albums recently and are a huge hit amongst the fans. Is this something we can expect from each tour here on out?

We hope so. A lot of times we feel like our live show represents us better than any album, and we want all the fans to be able to hear it.

This summer Passafire will hit the road on the long standing festival Warped Tour. I am sure with excitement comes the challenge of winning over a diverse crowd like Warped Tour?

It can be a challenge and sometimes intimidating but we're all excited and confident that we can make some new fans. I think our music has something for everybody.Many friends of Passafire will be on Warped Tour. Pepper and The Expendables to name a few. How intense does the partying get when a group like that is together?

Haha. Way intense! It will be like our first tour with Pepper and The Expendables which was a blast. I'm just glad to have some good friends on the tour with us.

Who are some other bands on Wapred Tour you hope to check out that are not part of the Reggae scene?

I'm definitely ready to check out some metal / hardcore bands that I haven't seen before. I also want to see Lucero, Against Me, Gym Class Heroes, Big D and the Kids Table just to name a few 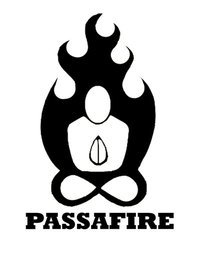 A new member into Law Records, Ballyhoo! was recently announced. Does Passafire ever throw bands names in the hat for consideration? If so can you give us some names?

We haven't yet, we've never been asked! Ballyhoo! is great though, we've known those guys for a long time.

Aside from being on this Summers Warped Tour what other future plans are the for Passafire?

After warped we're planning on doing a big headlining tour to promote the new album, beyond that, who knows?