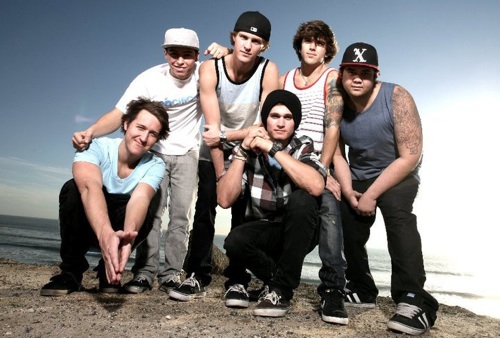 Pacific Dub What's In Your Playlist?

Pacific Dubs David, Ryan, Sean, Bryce and Colton gave us the low down on who is in their current playlist. Last week we started off with David Delaney, Sean Rawlings, and Ryan Naglich. This week we have Bryce Klemer and Colton Place. 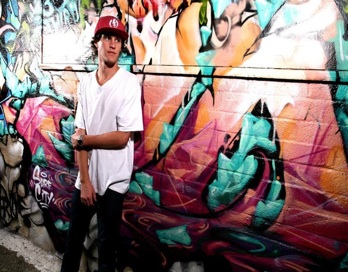 Colton Place What's In Your Playlist?

Incubus - "Light Grenades"
My entire list could have been Incubus albums, they're hands down one of the best collections of musicians in today's music world and one of my biggest inspirations.

Nesian Nine - "Press Play"
I think our whole band has been hooked on these guys for a little while, you can never go wrong with some irie island beats

Jack Johnson - "On and On"
Some of the first songs i ever learned to sing and play at the same time are on this album. Jack Johnson continues to be a huge influence in my music. 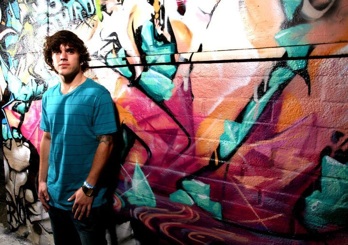 Bryce Klemer What's In Your Playlist?

Incubus- "Light Grenades"
Incubus IS my all time favorite band... This album got me through nearly all of my schooling. I owe it to them to be my #1.

Thrice- "The Artist in the Ambulance"
I taught myself to play all Thrice songs on the guitar. My riff style resembles theirs more than anybody else's.

Bob Marley- "Legend"
This album gave me a better prospective on how to live my life.

Sum 41- "All Killer No Filler"
I could put on this album and listen to it over and over and it wouldn't get old...Most deff one of my favs.

Aerosmith-"Oh Yeah!, Aerosmith Greatest Hits"
I grew up listening to Aerosmith thanks to my dad, and just grew so fond o