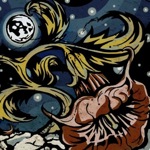 "Poking Holes In A Pattern" by Stephanie Morgan 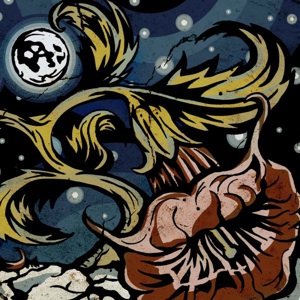 Poking Holes in a Pattern

The world of reggae-rock continues to evolve as bands from all over the country emerge into this new underground scene, that some say, was started by Sublime.  This genre of music is comprised of a number of talented musicians and bands, each wanting to add their unique sound to the stage, and distinguish themselves from the rest.  Katastro is a band that is clearly pushing the limits of the reggae-rock genre into a new direction.  Following in the steps of artists such as G. love and the Dirty Heads, Katastro’s new album, “Poking Holes in Patterns” attracts their listeners with catchy, melodic guitar riffs mixed with profound hip-hop style lyrics.

Based out of Tempe, Arizona, Katastro consists of vocalist Andy J, guitarist Tanner Riccio, drummer Andrew Stavers and Bassist Ryan Weddle.  Their website describes their style of music as a blend of hip-hop, blues, rock, funk and reggae which is well portrayed in their new album.  With songs such as “I Got What You Need,” to “Spheres,” this group of talented, young artists have a range in their music that goes from a more funky, reggae beat to a slower, blues and hip-hop influenced tune.  Their ability to pull in their audience with their catchy, witty lyrics mixed into their layers of instrumental melodies makes this new EP a great new album to download onto your Ipod and listen anywhere you go.

Check out the band at their (newly designed) website on myspace, www.myspace.com/katastroonline and don’t forget to order their brand new album, “Poking Holes in a Pattern” off of Itunes.