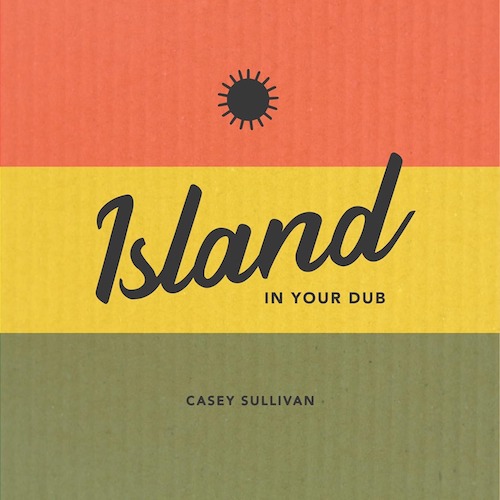 A few weeks ago Casey Sullivan released his single for "Island In You Mind". The song is exactly what you need for a stressful day, moment, time in your life, or just a nice beautiful song to relax to. For the folks who enjoyed it as much as I did Casey has put out the dub version of the track perfectly titled "Island In Your Dub".

Here is what Casey had to say about the new release on his social media:

"I’ve been in love with dub reggae ever since I heard “Dub Side of the Moon” in high school. That album opened me up to a new world of dub music from artists like Scientist, King Tubby, Lee “Scratch” Perry and more. Excited to finally release a dub version of one of my own tunes today"

The track was produced by Lewis Richards, many of you know from 17th Street Recordings. Have a listen to the track below and of course like I always say, CLICK HERE to purchase the track and support the artist.

You can read an interview he did with MusicBailout earlier in the month by clicking here.

Powered by OrdaSoft!
We use cookies to ensure that we give you the best experience on our website.
I accept